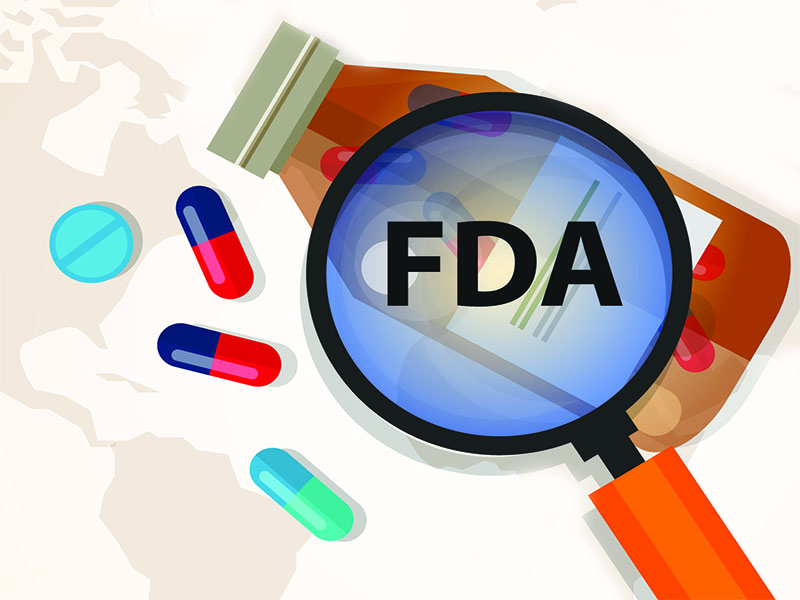 The drug was approved for patients with TGCT with severe morbidity or functional limitations that has not improved with surgery. Turalio is only available through the Risk Evaluation and Mitigation Strategy Program.

Approval was based on data from a multicenter international clinical trial of 120 patients. After 25 weeks, patients who received Turalio had a statistically significant improvement in overall response rate (ORR) to an ORR of 38 percent versus no response in patients who received placebo. Fifteen percent of patients had a complete response and 23 percent had a partial response. Among patients followed for a minimum of six months following initial response, 22 of 23 patients maintained their response for six months or longer; all 13 patients who initially responded and were followed for a minimum of 12 months maintained their response for 12 months or longer.

Commonly reported side effects include lactate dehydrogenase, increased aspartate aminotransferase, loss of hair color, increased alanine aminotransferase, and increased cholesterol. Side effects also include neutropenia, increased alkaline phosphatase, decreased lymphocytes, eye edema, decreased hemoglobin, rash, dysgeusia, and decreased phosphate. A Boxed Warning on the prescription information for Turalio warns about the risk for serious and potentially fatal liver injury and advises health care professionals to monitor patients' liver tests before and during treatment and to alter or discontinue use of the drug if liver tests are abnormal.

Approval was granted to Daiichi Sankyo.